Inspired by a recent trip to Spain, a find at the local market on Hatteras Island, and “vacation time” -where every hour is cocktail hour – I present to you the latest drink recipe that is sure to be all the craze for the rest of the summer: BLANCO DE VERANO!! My first boozey post! Ok, my first post about booze…there may have been a few posts inspired by booze. Just saying. Creative juices and all. 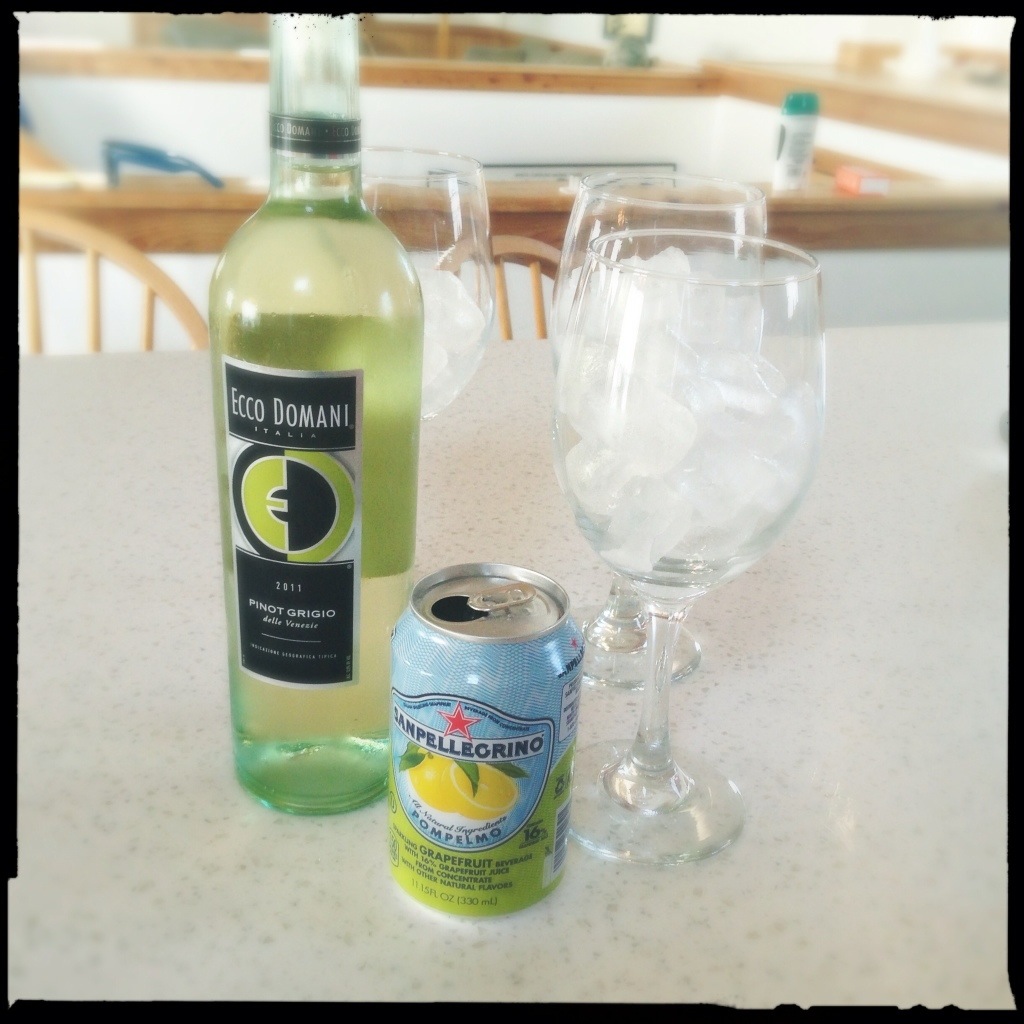 Spain is known for sangria, but an even more refreshing beverage when the temperature soars is “tinto de verano”. Sangria, fortified with brandy among other things, can really throw one for a loop in the heat. Tinto de verano, a much more palatable version when the outdoor oven is cookin, is a mixture of half tinto (red table wine) and half Casero, a Spanish lemon lime soda – all served over a generous amount of ice with a wedge of citrus thrown in. It is delicious!

My version began when I fortuitously set an impulse purchase of San Pelegrino Pomelo soda next to some chilled bottles of Pinot Grigio on the counter before a family beach time dinner. I had a guinea pig who was willing to try out my experiment, aka flash-of-genius: San Pelegrino and white wine spritzer, aka Blanco de verano. A new summer drink was born! Well, at least in my world… I was going to name it Bianco di estate due to the origin of the ingredients, but the Spanish name flows much better, not to mention it is the source of inspiration. The tasting proceeded, and the Pomelo soda with its grapefruit flavor proved to pair well with the fruity, dry notes of the Pinot Grigio. Throw in a few mint leaves for garnish and extra taste zest and enjoy!! 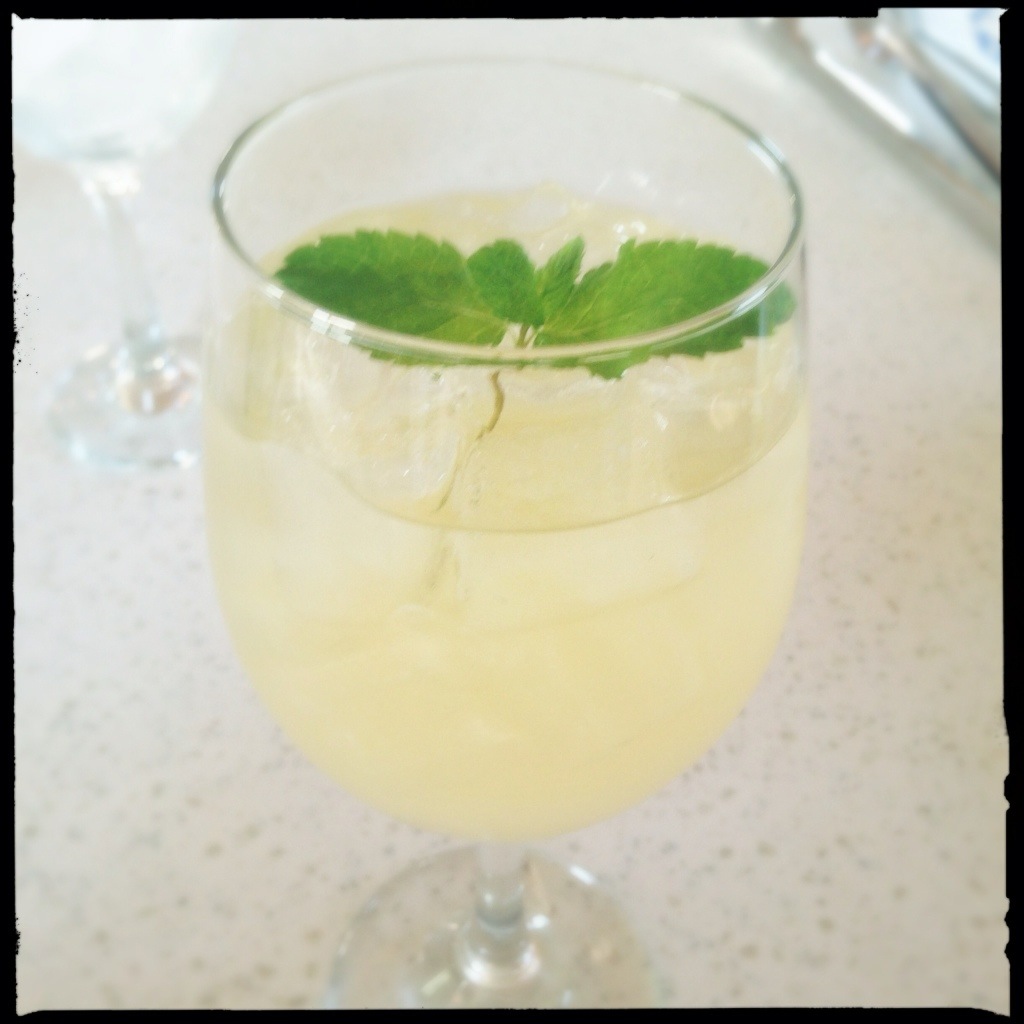